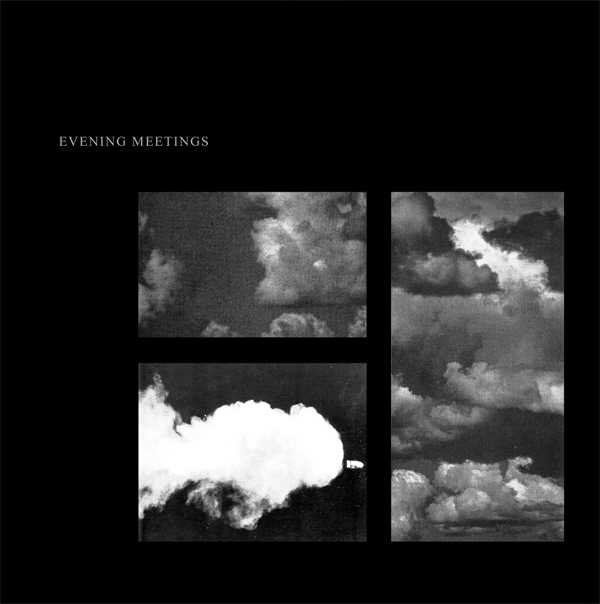 Keeping track of the guys in Seattle’s Evening Meetings a like herding musical cats. Between the four of them: Craig Chambers, Matthew Ford, Erin Sullivan and Min Yee one or more has been in some incarnation of A Frames, the Intelligence, Factums, Love Tan, Lights,  AFCGT, Le Sang Song and Yves/Son/Ace. It’s a tangled web, but a good one to get caught in. To make matters more confusing Evening Meetings have released an album on Vancouver, BC’s Sweet Rot, but are currently running around town calling themselves Dream Salon.

Confusion aside, there is no doubt that Evening Meetings’ debut album is downright good. It’s got the sparse off-kilter repetition of early Fall, the dark isolation of Heaven Up Here Bunnymen and the white noise power of Kiwi noise makers the Gordons.  These ten songs swagger like they own the dark allies of the emerald city and are endowed with a paranoia that all good madmen who rule dark allies have. Dead dead good.

mp3: Evening Meetings – Merry Go Round (album is out now on Sweet Rot)