Welcome to day two of the second annual Finest Kiss midyear record round up. You are nearly in the middle of the middle of it. It’s like the eye of the storm, isn’t it? Records in a vortex flying around you as you try to reach and grab a few. It should be easier from here on out, because here are ten more excellent records to put your paws on. 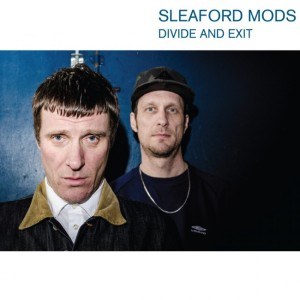 Last year this Nottingham duo released the jaw dropping Austerity Dogs album. It was jaw dropping, combining bleakness, humor, profanity and beats to create a rampaging, take no prisoners record. Part John Cooper Clark, Dr. Ocatagon and the Fall the latest Sleaford Mods keeps the boot to the throat with Divide and Exit. Half the time I have no idea what Jason Williamson is going off about, but inevitably he leaves enough bread crumbs on the trail for me to get it, and then it hits like a ton of bricks.

stream: Sleaford Mods – Under the Plastic and N.C.T. 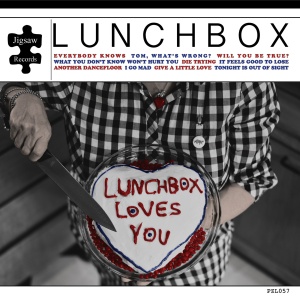 Oakland, California’s Lunchbox fluctuate between calling themselves Birds of California and Lunchbox. Who cares what they call themselves when they make records this good. Lunchbox Loves You is full of sugary pop that is guaranteed to put a skip in your step. They hit a number of classic 90’s indiepop reference points including Stereolab, Apples in Stereo, Rocketship and Sprites while sounding still sounding fresh and new.

Cold Beat – Over Me (Crime On the Moon)

With Grass Widow on ice, bassist Hanna Lew started Cold Beat and since Lew sings and plays bass in both bands Cold Beat has similarities to Grass Widow. But where Grass Widow had a folksier sound, Cold Beat look to the more austere sounds of punk and post punk luminaries like Wire, Tubeway Army and Devo for inspiration.

There’s no getting around the fact that this is a weird album. So if you don’t like weird keep scrolling. If you do appreciate the absurd and catchy then these French tricksters may be right up your ruelle. Burn is full of prog-y art school rock that is hard to ignore.

Chicago duo Slushy make fuzzy lighthearted pop in the vein of the Bay City Rollers and early Pooh Sticks and Pop Will Eat Itself. Pastime Gardens is packed full of two minute pop songs that are full unbridled enthusiasm and are certified to provide a good time in any situation. 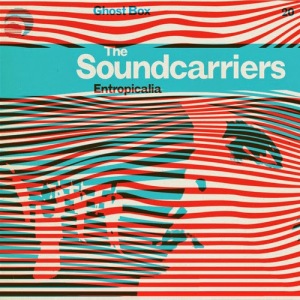 Vertical Scratchers – Daughter of Everything (Merge)

Although this album came out major indie Merge, I feel like it flew under the radar of almost everyone. Vertical Scratchers is the brainchild of John Schmersal  who was in Brainac and Enon. The album is chalk full of fractured pop that is part Elephant 6 Collective, Cheap Trick and the Kinks. Killer stuff that deserves more attention.

This Swiss duo combine disco, kraut and prog to come with a ton of fun. This is viscous stuff that sticks in your brain even if you don’t understand the lyrics. The lucid spacey production sounds like they’ve been listening to Peter Thomas and Bertrand Burgalat records.

Total Control seems to get all the attention for being the Australian punks gone coldwave, but Melbourne’s Nun do piercing, dark and synthy just as well and maybe better. Their debut album sounds so authentic that you will be check to see if it’s a reissue of some lost first generation coldwave band.

I was prepared not to like this album after last year’s pretty average stopgap EP Tally All the Things That You Broke but they won me over by not repeating themselves. Sunbathing Animal pulls back a little bit and lets some space in to positive effect. Everyone compares them to Television and Pavement, but on this album I hear Spoon in their use of space and percussion and that makes this second Parquet Courts just as good but slightly different from their first one.