If you hadn’t noticed, magic is happening at Happiest Place records. They’ve put out great singles by Friendly Boyfriend and Typical Girls and cross pollinate with Mamma’s Mysterious Jukebox (JJ ulius & Loopsel anyone? Hell yeah!). Their 2019 LP was good, but wasn’t nearly as exciting as this new single. They don’t sing in English the way so many Swedish post punk and pop bands have in the past, but these songs are so immediate and catchy that you won’t be looking for a translation app, because it will grab onto you! Definitely single of the month. No contest. 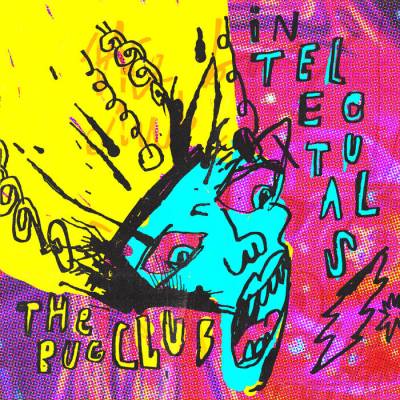 While I still wait for my vinyl copy of last year’s wonderful Pure Particles, the Bug Club obviously understand my frustration because they’ve gone and said fuck this production backlog and gone and put out another set of songs. This time it’s digital only and to be honest I can’t blame them. They even keep it interesting, by packing five songs into one. You may think it’s a 10:42 song, but it’s actually five! Can nothing stop this trio? Certainly not the peer pressure of dividing their songs up into individual files! This is more of their raucous brand of Richard & Linda Thompson meets Jonathan Richmond meets Wave Pictures perfection. Not limited and not delayed. Pick it like a flower in the rain and Enjoy now! 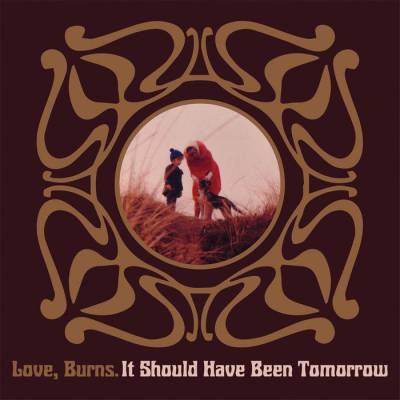 Love, Burns – It Should Have Been Tomorrow

That Phill Sutton guy just keeps impressing. You might know him from groups like Comet Gain, Soft City and Pale Lights. Love, Burns is his latest endeavor. The album capitalizes on the brilliance of the 2020 Gate and the Ghost single. Both songs from that single show up here along with much, much more. Jangling guitars and Stutton’s croon are hard to beat and sound timeless, especially if you dig bands like the Weather Prophets and Lloyd Cole and Commotions. 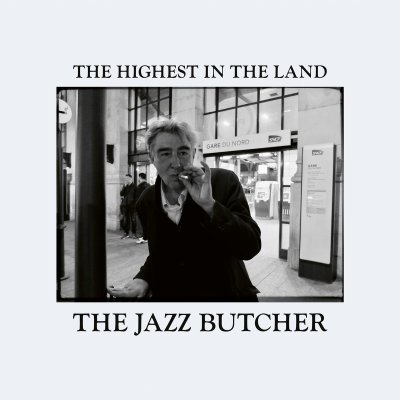 The Jazz Butcher – The Highest in the Land


Pat Fish, aka the Jazz Butcher, passed away late last year after a long illness. His persona was enigmatic, but his records were always engaging. The podcast 50 Years of Fun did an excellent tribute on a recent edition. The guy wrote so many great songs, and he continued to keep delivering great ones to the very end. Highest in the Land was completed before his death and employed the efforts of longtime co-conspirator Max Eider. It also isn’t one of those for completists only type of albums. Fish is obviously prescient of his time on earth with an eye to letting folks know that it isn’t only running out for him, but everyone. It’s not all dark, opener Melanie Hargreaves’ Father’s Jaguar has a nostalgic flare with its playful cocktail jazz reminiscent of his Glass Records tenure. He’ll be missed, but thankful to have this final missive.

Partner Look – By the Book

Partner Look’s Geelong single from last year came in at lucky 13 in 2021 singles countdown. Chicago label Trouble in Mind saw fit to step up and put out their debut album (That’s good for my pocketbook). The group seem to have much in common with the Stroppies. They have a lighthearted charm and general sense of wonder in their songs. They don’t exactly sound like the Talking Heads, but they have this quality gives you the impression that they think that some of the rules don’t apply to them. Loads to enjoy on By the Book while alluding to greater potential that has me excited to see what is next for this Australian group. 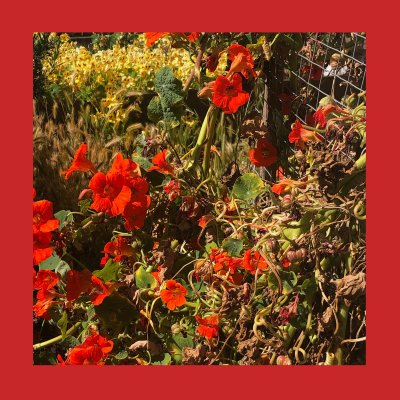 Glenn Donaldson has always been prolific (Art Museums, Skygreen Leopards, Vacant Gardens, Blithe Sons, etc.) but he seems to have hit on a mother vein of inspiration recently with his nom de plume Reds Pinks and Purples. While the USA waits for the Summer at Land’s End LP to make it to shops, Donaldson, not constrained by mortal production backlogs went and put out a download only single so fine that it’ll make you forget whatever you just heard. The Slow Torture of an Hourly Wage is a song that Morrissey would kill for to bring him out of irrelevance. Featuring a maudlin harmonica melody that sort of reminds you of Hand in Glove, but since the 80’s are 40 years ago and old idols have fallen your mileage may vary.  The fact that Donaldson tosses great shit like this off for free has me questioning the internet economy.  Can someone make this an NFT of this so this guy can get paid?

Drummer, percussionist and renaissance man Kahil El’Zabar has worked with Dizzy Gillespie, Cannonball Adderley, Nina Simone, Stevie Wonder and Paul Simon and has a discography that is immense and daunting for newcomers (like me). The first four tracks on A Time for Healing stretch out in many directions. The repetitive percussion of title track has some hypnotic commonalities with another Chicago percussionist Josh Abrams. Drum Talk incorporates African rhythms and vocals to create an intense séance. Urban Shaman has a playful African feel that reminds me a little of the Hallelujah Chicken Run Band. There’s more too. A tribute to saxophone player Eddie Harris that kicks up some soulful dust and covers of John Coletrane’s Resolution from a Love Supreme and Gershwin’s Summertime.

Spoon – Lucifer on the Sofa

Britt Daniel has a filter in his brain that must cause him to hear things differently from the rest of us. The first song on Lucifer on the Sofa is a cover of Smog’s Held. Bill Callahan’s original is emotionally raw and drips with bodily fluids. Spoon’s version takes the murky lo-fi vibe and zaps it with an electricity that brings it brand new meaning. It’s the only cover on the album, as Daniel and company are obviously not in need of much help in the creativity department. Granted, recently they’ve sort of fallen from the high points of Kill the Moonlight, Girls Can Tell and Ga Ga Ga Ga Ga, but they’ve never jumped a shark. Sofa fits perfectly into a slot next to their best records. Make sure you stay late for the last song and title track as it’s the best of the lot as far as I’m concerned. 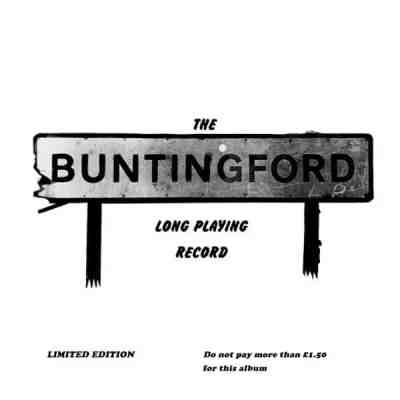 Look for the second album by Mick Trouble to show somewhere in next month’s roundup. In the meantime, take listen to this long lost document of the Buntingford scene circa 1980. It’s chock full of lo-fi punk rock recorded on the cheap, but provides champagne thrills.  Many of the groups adhere to the Dean Tracey Television Personalities style of punk, but  there are one or two left turns down the post punk lane to keep things varied. Nearly every song is a hit and listening to this makes me wonder how the heck the tiny town of Buntingford produced something so good and so unheralded.