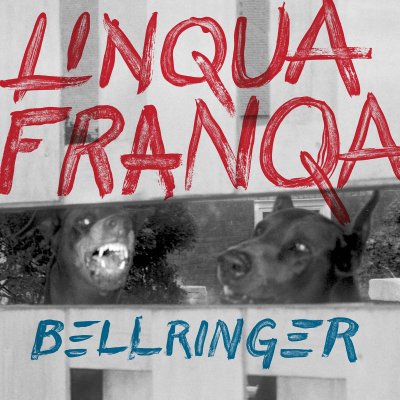 Linqua Franqa is what Athens, Georga’s Mariah Parker goes by. She’s a rapper, an activist and a politician. Practicing what she preaches, Parker has knack for delivering her message with a spoonful of sugar.  It’s got a great bunch of diverse influences including some trip hop, some daisy age rap and edgy socially conscious edutainment. Parker has great delivery that can be serious, edgy, and fun depending on the topic. My favorite track is the Of Montreal collaboration Oh Fxck which combines De La Soul sunshine and the Pharcyde lunacy.

This Chicago trio have knack for simple stripped down slacker songs that are super catchy at a rudimentary level. This record’s got so many infectious choruses that it’s been hard for me to forget them. They’re like a slacker Beach Boys or a drowsy Go-Go’s and Dream On, Bop, Bad Love and Memories are songs that have been soundtracking the early summer days. 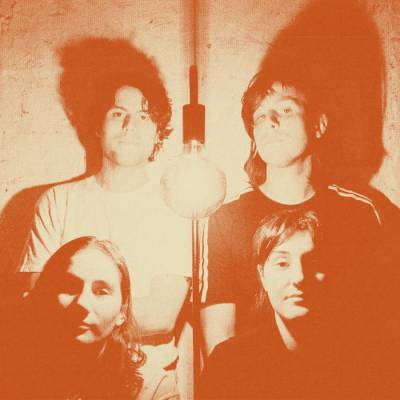 Since their first EP a number of years ago the Stroppies have been consistently interesting. Levity keeps it up and delivers some great songs too. The songs fill the spectrum from quirky, jangle to droners and have elements that will remind you of quality groups like XTC, Pavement the Chills and the Bats.

Romantic is a great sleepy bedroom pop song. Think Fazerdaze, Snail Mail, Jay Som or Alvvays. The flip has a beautiful cover of the Wedding Present’s Octopussy, practically making it her own. This single is so good, it’ll make you go out searching for all of Hekt’s other records, and the one that’s coming out this fall.

I love the touch points that the song Reasons to be Anxious evokes, Ian Dury’s Reasons to be Cheerful and Eddy Current Suppression Ring’s Anxiety. They sound more like the later ,but with some jaded humor of the former. Throw in some Minutemen and you’ve got a genius trifecta.

Tim Gane of Stereolab collaboration with Jeremy Novak is a variation on his Caverns of Anti-Matter. This all instrumental album is fun and frolicking with lots of Peter Thomas Orchestra space age playfulness along with more modern throwbacks like Vanishing Twin. 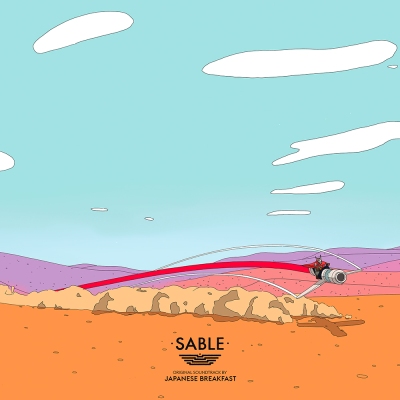 I can’t remember what possessed me to buy this video game soundtrack. Maybe it was the Miyazaki inspired cover or the biz that the Japanese Breakfast album got last year. She sings on a couple tracks and Glider is sublime, but the rest of the 30 plus tracks are Eno inspired ambience that scratches an itch I must have had.

There appears to be a Cat’s Miao resurgence of late. That band lead by Bart Cummings in the 90’s had an ambient spin-off group Hydroplane and this was their first LP which only came out on CD at the time. These songs are super low key and quiet with the occasional drum machine. Nothing earth shattering just something to sooth your nerves. Look out for a Cats Miami vinyl reissue out soon. 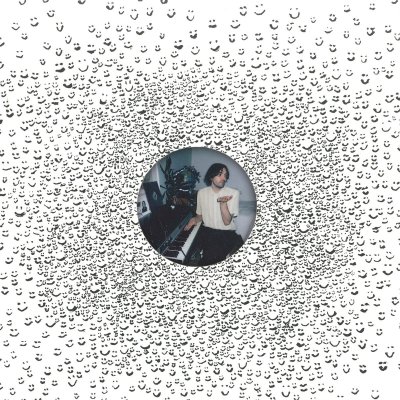 Rhys Edwards left Ulrika Spacek and moved to Stockholm, Sweden and started Astrel K. This is a little more earthly compared to Ulrika Spacek kraut influenced rockers. Flickering i is cosmic psychedelic fare that sits well with Broadcast, Lightspeed Champion, a little Field Music and Gruff Rhys solo albums. The record has been growing on me, and somehow snuck itself into May’s favorite release list. 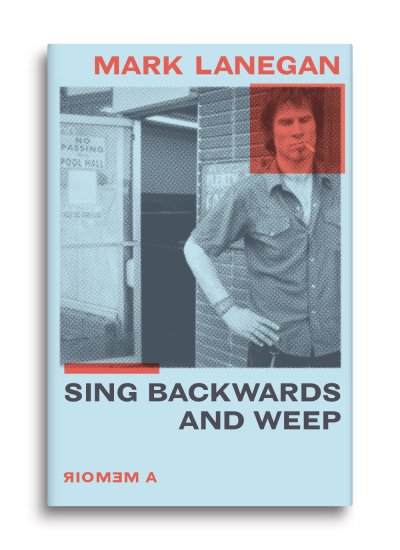 Not a record, but a book recommendation for number ten this month. Mark Lanegan’s autobiography came out a couple years ago and chronicles his childhood in Ellensburgh, Wa, to his time as the singer in the screaming trees, through his solo records and Queens of the Stoneage collaboration. He battles addiction the entire time and is brutally honest about his drug dependence and his relationships. He provides an inside take on the Seattle scene during its grunge heyday and it’s surprising how vividly he remembers it all given he was strung out nearly the entire time. It’s fascinating and depressing at the same time. I remember at the time thinking how fascinating and simultaneously depressing Bob Mehr’s Replacements biography Trouble Boys was. Lanegan’s autobiography takes it to another level.