It’s good to see Pamplona, Spain’s Melenas returning with album number two. Their 2017 self-titled debut was a nice surprise that saw the band working in the realm of Flying Nun jangle with some additional guitar drone that brought to mind the Bats, Look Blue Go Purple and the Shop Assistants. It didn’t get much attention due to its Spanish-only release. Same for last year’s single Yo No Me Importa. Though both are out of print and going for semi-big bucks on discogs, so someone is paying attention. The new album Dias Raros which gets a US release courtesy of Trouble In Mind records should help get the group some more deserved attention and wider availability especially if you prefer hard copy music.

Dias Raros features some new facets to their sound. Lead track Primer Tiempo features great droning keyboards that evoke classic kraut influenced stuff and bands like Electrelane and Stereolab.  Los Alemanes has similar hypnotic affects. The production and playing on this record sounds like it’s improved from their debut. The band feel more comfortable with different tempos and more space in their sound as is evident in songs like El Teimpo Ha Pasado and En Madrid and the guitar solo in 29 Grados. There are some great uptempo rockers here too. 3 Segundos, No Puedo Pensar and Ya No Es Verano are bonafide future jangle classics that even the most jaded indie rocker would find it hard not to nod along to.  If you haven’t noticed from the song titles that everything is sung in Spanish, it is. But even with my rudimentary Spanish skills I find myself singing along to some of the choruses (probably incorrectly). If you’re a fan of the jangly Dunedin sound of 80’s Flying Nun and your Spanish is better than mine, you will too. 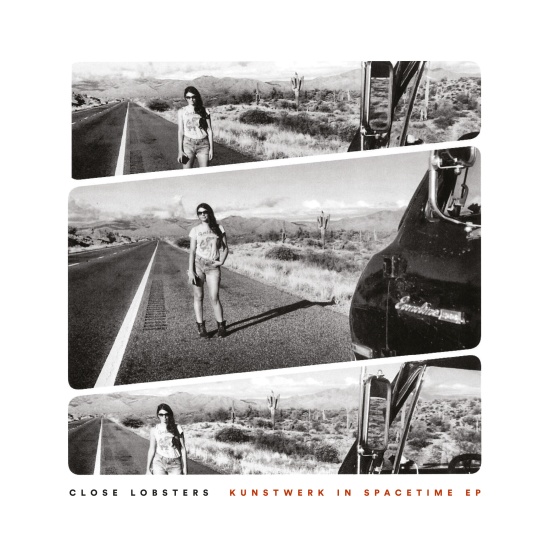 “Things will never will be the same” sings Andrew Burnett on the A-side of the Close Lobsters‘ new single. Maybe not quite the same, but the more things change the more they stay the same. The seminal C-86 compilation that the band appeared on has just seen a reissue that extends that cassette into a three CD set and Paisley, Scotland’s Close Lobsters who have been dormant for some 20 odd years (their final album Headache Rhetoric came out in 1989) have just released a brand new 7″ single on Shelflife records here in the US.

Time has not altered the sound of their bittersweet wall of jangle an iota, nor has it diminished their knack for writing adroit pop songs. The two on this single sound like they could have come from the lost follow-up to Headache Rhetoric. Now Time is a six minute epic that walks a fine line down memory lane without really looking back. The flip side is something of a love letter to the United States with Burnet landing in the canyons of NYC in ridiculous heat then setting out on the road on a bus to Chicago. The dusty guitar solo in the middle almost makes you feel the hot breeze in your face.

Who knows if this single is one-off thing or the start of  Close Lobsters phase II? I’m just still pinching myself that this new single even exits.  Welcome back fellows! 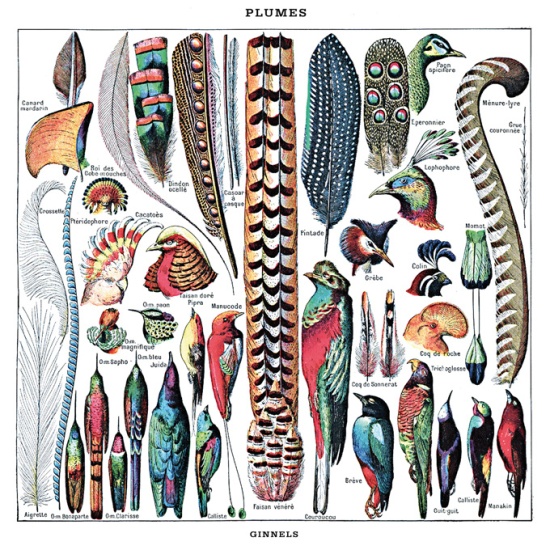 Mark Chester may be one of the most prolific fellows you’ve never heard of. He’s released three albums in past three years under his solo moniker the Dublin, Ireland based Ginnels (Ginnels, according to my Merriam-Webster is a narrow passage way between two buildings). His last album was the sprawling 20 song Crowns which Chester said was inspired by records like 69 Love Songs, Sandinista and Bee Thousand. The problem was that all of the releases were digital only with the exception of one which was also released as a cassette. If you release a record into the ether does anyone hear it?  Sure, a few people do but is it taken seriously? Can you truly love a digital download?

Chester no  longer has to worry about questions like those because the Spanish label Tenorio Cotobade has just released Plumes on vinyl. Plumes collects songs from all three of Ginnels albums and slaps them onto a big piece of plastic so you can consummate your love these songs which have much in common with the likes of the Apples in Stereo, Salako, Neutral Milk Hotel, The Bats, and the Clean. Chester seems to be a bottomless well of them too. It’s like Like some mad scientist injected him with a serum that produces highly melodic, introspective, jangly compositions. Chester though adds a touch of weariness to this formula that makes them hold more weight than your standard caffeinated New Zealand loving indie band of today.

stream: The Ginnels – Plumes (Plumes is out now on Tenorio Cotobade) 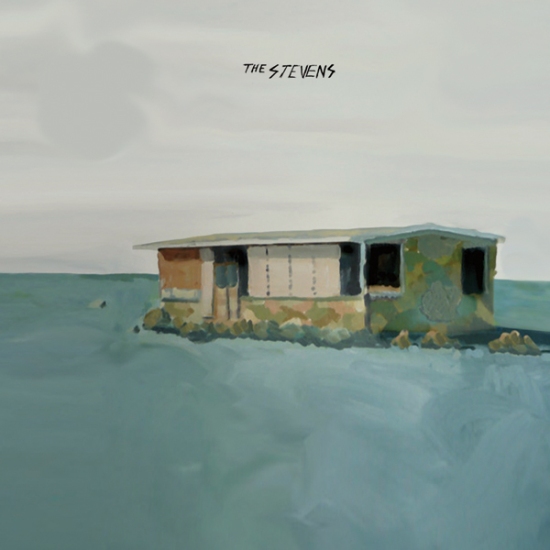 Pop lovers who love melodic dissonance (aka jangle-pop) on vinyl rejoice. The fine folks at the Melbourne based Chapter Music are set to release the Stevens eponymous six song EP. In case you missed last year’s Finest-Kiss-Melbourne-Extravaganza, the Stevens are pure pop brilliance smack dab in the middle of that current brilliant Melbourne pop scene.

The band self-released the EP last year on on homemade cassettes, CD’s and downloads, but now it’s about to get released as a seven-inch single. That’s not all, the band are putting the finishing touches on an album they are recording with the ubiquitous Mickey Young which they hope to have out before the end of the year.

If you’re a Stevens freak (like I am) be sure to pick up  a copy of the the Vacant Valley compilation Rough End of the Stick which contains an additional Stevens song Turpin Falls.

Stream: The Stevens – I Look Back (The EP is available now from bandcamp and in April on vinyl from Chapter Music) 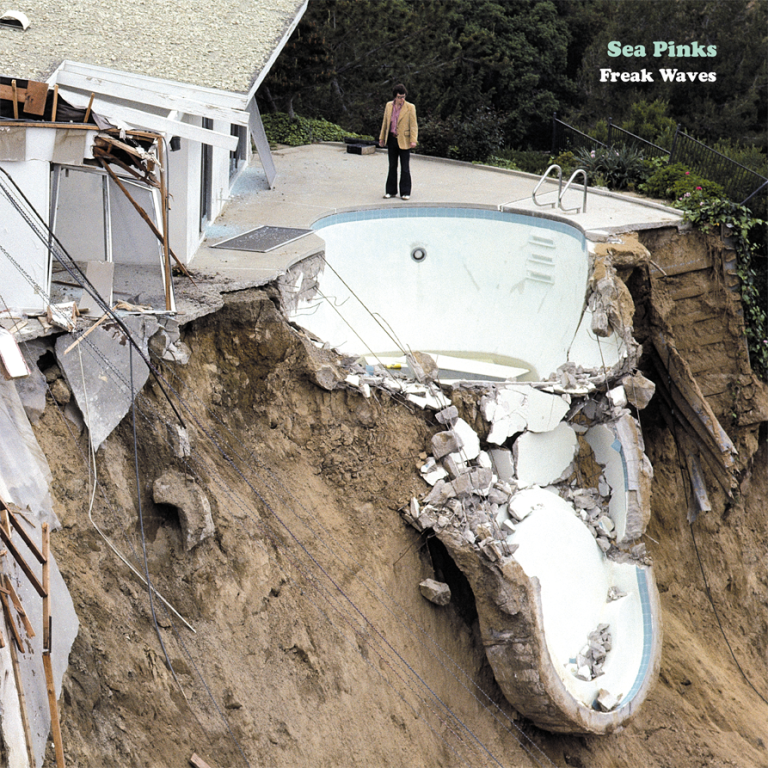 Northern Ireland’s Sea Pinks are back with album number three, and they were quick about it. I guess when you have a pocket full of songs as good as these you want to strike while the iron is hot. Sea Pinks are the vehicle of Girls Names drummer Neil Brogan. The new album Freak Waves picks up where last year’s  Dead Seas left off. It’s more jangling goodness with some slight shifts and tweaks that add to the pleasure gained from listening to Sea Pinks.

Opener Lake Superior is an instant classic with its rockabilly swagger and infectious chorus. It’s the most immediately infectious song on the record, but it gets better. The pensive, sad ones are where Brogan seems to really excel. On False Spring he almost sounds like a Beach Boy, easily bringing to mind the melancholy beauties that Brian Wilson use to pen.  An Act of Treason is another sunset over the waves tear-jerker. The entire record has a sadness about it, but it’s subliminal because the songs retain a twinkle to them that belies the sadness. I love the upbeat jangly rockers like Lake Superior and A Pattern Recognition, they’re so well done it’s hard not to, but the sad slower ones are the rip tides that don’t let go. 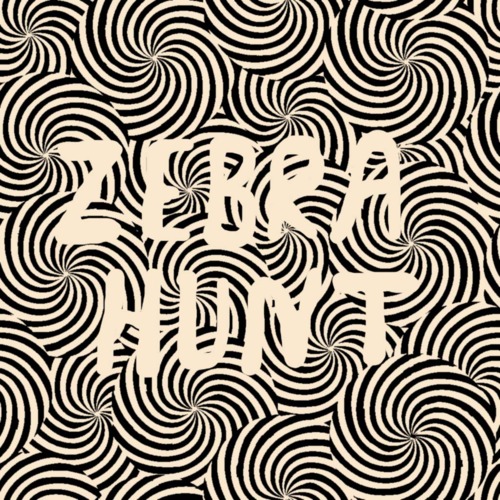 The first time I listened to Half Right by Zebra Hunt I kept thinking that there was no way that the song could not be that good. It started out with guitar jangle reminiscent of the Verlaines, I thought OK this sounds cool, but kept expecting it to go downhill from there (at heart I’m a pessimist). Next the singer starts to sing “I’m only half right with you” sounding like he’s related to both Graeme Downes and David Kilgour. At this point any lingering pessimism has flown out the window and I am now a super fan of Zebra Hunt. The next song The Only Way Out has me seriously considering cashing in my kid’s college fund to start a record label with the sole purpose of putting Zebra Hunt records. Thankfully the glassy pacific feel of the final song of the EP The City Sighs  allows me to momentarily come to my senses enough to realize that maybe starting a record label may not be in my best financial interest.

Seattle continues to produce some of the best (and unsung) bands this year and Zebra Hunt add to this city’s pop arsenal. The Zebra Hunt EP is available for free download from their bandcamp page and you can catch them live opening for Eternal Summers and Bleeding Rainbow September 8, at the Sunset Tavern in Ballard. 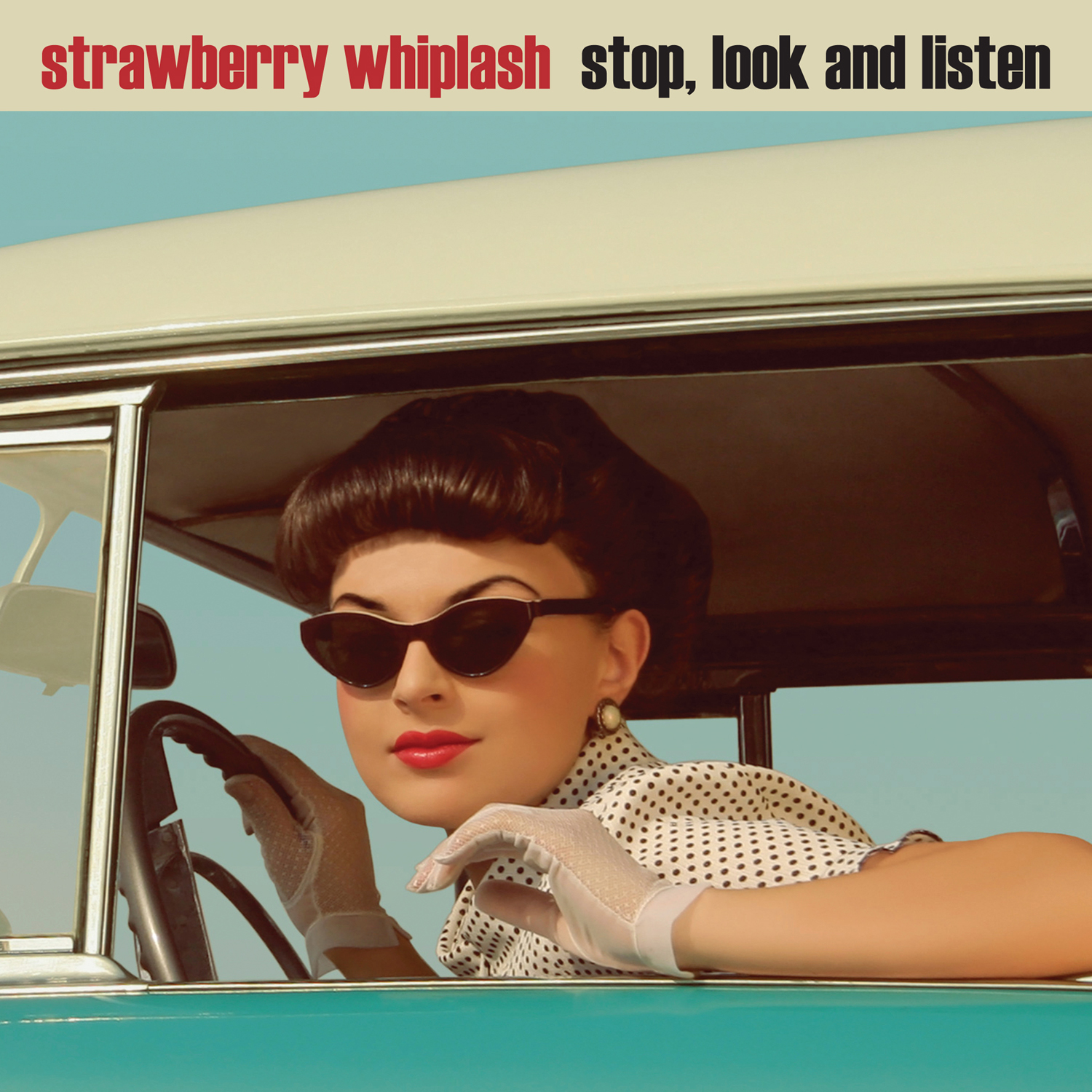 It’s another Saturday morning, so time for another dose of jangle-pop. Last week it was Austin’s Literature. This week we go a few thousand miles to the upper right for the new single from Glasgow’s Strawberry Whiplash. It comes in the form of a 7-inch single for better aural absorption. The A-side Stop, Look and Listen is another slice of sugar coated jangle from the band, harvested from the same cane fields as early Primitives and Darling Buds records. The single serves as a preview of their upcoming album Hits In the Car and comes with two exclusive B-sides,the gentler In the Blink of an Eye and the chugging Luck Is The Residue Of Design, to further tempt you to part with your hard earned cash.