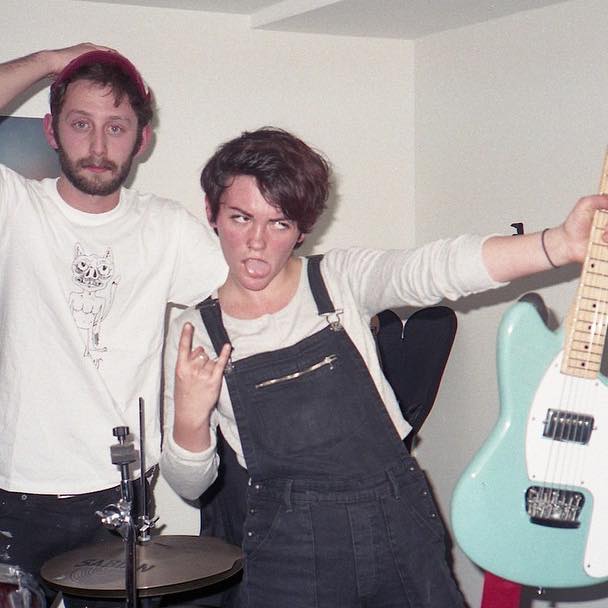 Diet Cig a duo from New Paltz, New York are roughly 20 years on and 200 miles away from where Small Factory first started. That’s enough time for a band to have kids who grow up to be in a band. Diet Cig have that same wide-eyed wonder, youthful enthusiasm and pop skills that Small Factory had in spades. The five songs on the duo’s debut EP are full hormones and adolescent angst and are often humorous as well. Pool Boyz boasts a huge chorus that would make Alex Kemp envious, and the stand out song on the EP, Harvard is a great kiss off to a certain former Ivy League boyfriend. Thank god they still make bands like this!

Diet Cig’s Over Easy is out on Father/Daughter Records.

Song 16 of 19 in the …One Last Kiss retread, otherwise known as After the Last Kiss… 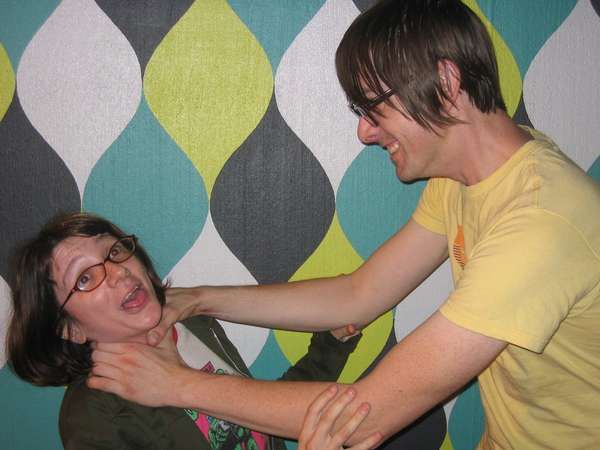 The story goes that Lois Maffeo and then Love Michelle Harrison were living together in Portland and came up with the perfect name for a band in Courtney Love. Maffeo used the name for her band, and Harrison used the name for herself. Maffeo’s incarnation of Courtney Love was never quite as famous, or infamous as Harrison’s. Maffeo’s band put out a hand full of singles on K and Feel Good All Over and the odd compilation track. It was pretty basic acoustic based punk rock, not very distant to what Lois would go on to do under her own name. Baseball Bat off the …One Last Kiss compilation was a catchy acoustic riff, full of attitude and spite. I’m just glad I wasn’t the guy at the receiving end of the baseball bat!

Did you ever, or maybe you do know someone that tells you more about themselves than you ever wanted to know? Athens, Georgia’s Cars Can Be Blue are kind of like that. Cancer of the Uterus, Psoriasis, graphic sex details, abortions, dating Batman, it’s all in there, but it’s set to simple punk riffs that remind you of something from K records. Cars Can Be Blue are a duo consisting of Becky Brooks who sings the songs and plays guitar and Nate Mitchell who handles the drums. They began as improve comedy team, but ended up as band. The name Cars Can Be Blue comes from a sketch from the MTV comedy the State. They have two albums out on the Happy Happy Birthday to Me label. Their second album just came out in June. It’s called Doubly Unbeatable and was recorded by Jeff Walls who played in another band from Georgia, Guadalcanal Diary. They may be a bit more in your face than Courtney Love the band ever were, but certainly funnier than Courtney Love the person has ever been.

mp3: Cars Can Be Blue – Do You Remember? (from All that We Do on HHBTM)