The original singing cowboy was Gene Autry which has little to do with the Cowboys of this post. These Cowboys don’t come from Texas, instead they call the flatlands of Bloomington, Indiana home. The band seemed to start gaining some attention when Hozac released their 3rdLP in 2017 and those positive notes continued with last year’s the Bottom of a Rotten Flower which had elements of the Kinks, Who and Guided by Voices along with tight post punk riffs to keep it in the corral.

Continuing their prolific ways, Room of Clons was released by the band last month and has been really clicking with me. Wise Guy Algorithm is great midwest post punk featuring snotty similarities with Uranium Club, Devo and Pere Ubu. The Beige Collection has a great gothic feel to it. Days with its kazoo and Queen Bee Real Estate with it’s saloon piano and bounciness both sound like they could have been an outtake from Kinks Face to Face or maybe the Apples in Stereo. It doesn’t stop there either. The Human Puzzle channels some serious Television in it and Martian Childcare shows that the band can do straightforward pop and like some of the best feature a killer chorus shrouding much darker subject matter.

I can’t say that Room of Clons is their best album because I have yet to get them all. I can say that it’s a subtly great record that is very midwestern in style with nods at other eccentric mid west bands of past and present. Not flamboyant, but done with such a confidence that could be mistaken for flamboyance. Like most great records, it keeps you guessing. 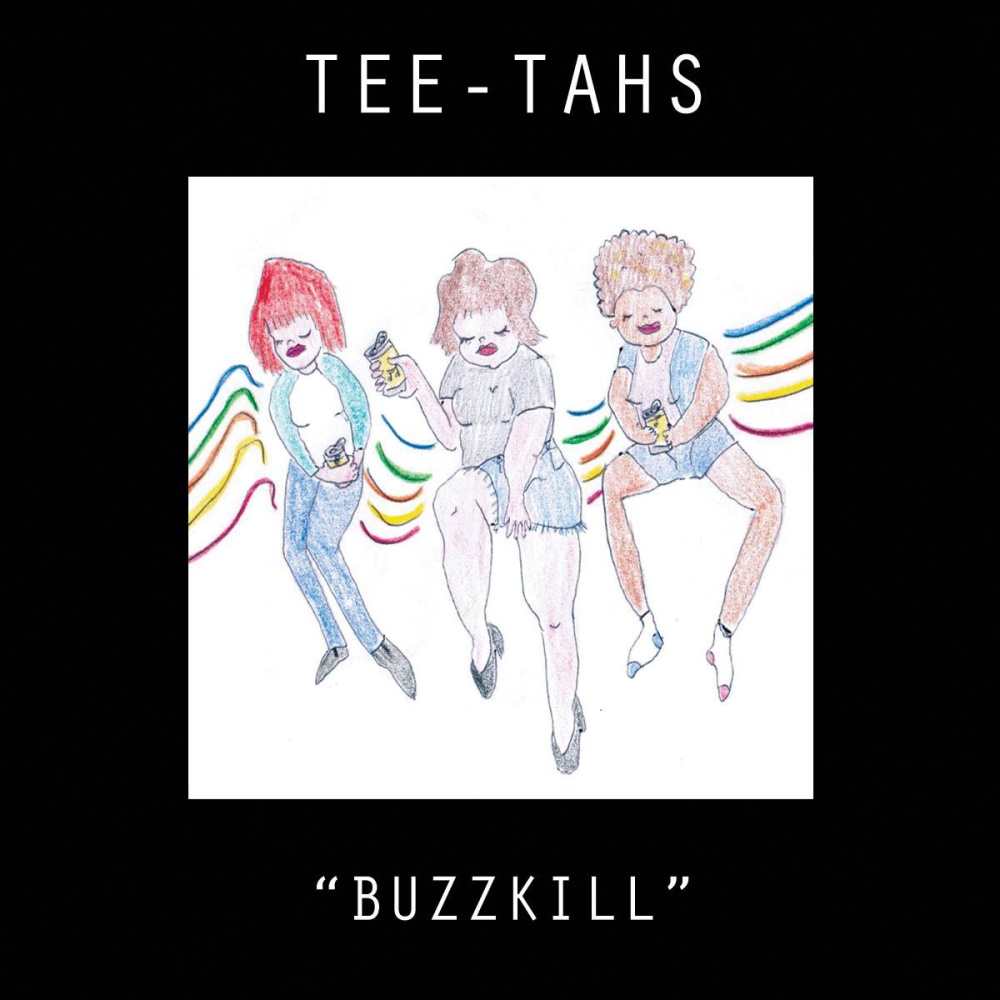 Edmonton, Alberta’s Tee-Tahs are full of glammy, lo-fi goodness and a few other things. Their debut album comes as download or on cassette if you can catch them live. Their songs are basic, catchy and full of attitude, irreverance and humor. With a song called Slutfucker and another one about “kicking cans and breaking stuff, fucking guys in parking lots” Tee-Tahs seem to be kindred spirits with Seattle’s Childbirth. Both bands have loads of attitude and a knack for being frank, funny and in your face when singing about about sex from the female perspective.

Tee-Tahs take a more poppy, post-punk approach to their songs though.  You can hear the Undertones (Fun Forever could be new the Teenage Kicks), some Wire and maybe even some Devo, making these songs get under your skin quickly. And they come quickly too, nary a one longer than two minutes. You’re sure to find yourself with whiplash as surefire hits like Rat Babe, Fun Forever, Okee Dokee and Slutfucker come in swift succession.

I apologize in advance that this post comes too late. You see, there seems to be this contingent of fiends that are obsessed with 80’s post punk synth. Because of this, the first pressing of the Pow! debut album is sold out. If you remember and like the Bay Area Retrograde compilation on Dark Entries that came out a few years ago, then this record is right up your alley. Pow! being from the same place, I bet that they either have that compilation or original pressings of Nominal State, Los Microwaves and Standard of Living. They surely have some Devo, A-Frames and Intelligence records in their collections as well.

Hi-Tech Boom sounds like it was recorded in the 80’s, but it is a commentary on the current state of affairs in the Bay Area. High cost of living and high salaried tech workers pricing everyone out and vanillafying the place. Pow! sound robotic in their outrage. Like everyone these days they are desensitized to the absurdity of reality. They try to hack the mainframe, but the problem is that their are no mainframes anymore. It’s all in the cloud dude. Zombi faced young people walk around staring into their smart phones. These are the same kids that will probably invent Skynet. This world is fucked. Or maybe it isn’t. Pow! exist! 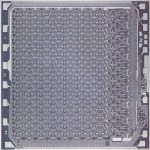 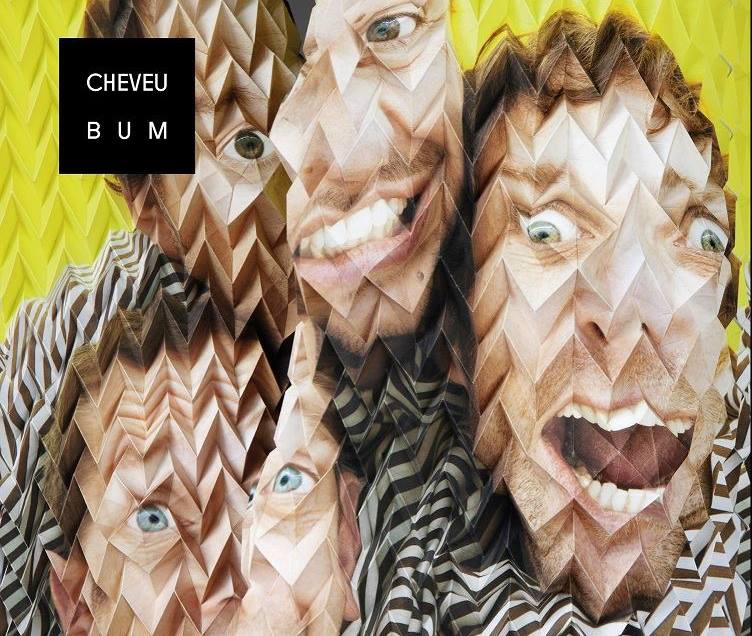 I like weird and I like good and Cheveu fits that description. The French band has just released it’s fourth album titled Bum and it just might be their best and weirdest record yet. How could they surpass their cover of Vanilla Ice‘s Ice Ice Baby in terms or strangeness you ask? Ok, maybe Bum isn’t their overtly strangest album. Actually they dial down one kind of weird and dial up another kind. Before they came off as arty punks willing to graffiti over anything, on Bum they are more into a prog rock otherworldly weirdness. They take elements from bands like Hawkwind, Wall of Voodoo, the Intelligence, Brainiac and Devo and come up with something all their own.

You can stream/buy/download the record from Born Bad Records’ bandcamp page.
stream: Cheveu – Juan In a Million

I kind of miss those days when the British music press would fabricate scenes to get people excited about mostly mediocre bands. Any one remember the New Wave of New Wave? Probably not, since it consisted of bands like Shed Seven, SMASH, Menswear and These Animal Men. I could totally go for one of those good old fashioned fabricated scenes, preferably one with good bands.

Andy Jordan aka Andy Human might be able to create one all by himself. Formerly of the Cuts and Time Flys, he makes records under the Lenz moniker and Andy Human these days. The Lenz EP that came out Tic Tac Totally earlier this year is pretty vital and his second Andy Human album just released on Chromewaves Radio records I am going to go ahead and classify as vital as well.

This is Andy Human album number two. Last year’s Red Plastic album on Burger was only a primer. That album sounded like homemade synth laden demos. I think Jordan was kind of feeling his way around and formulating his Andy Human persona. That persona has now reached maturity, or at least punky adolescence. He still employs synthesizers, but they take a back seat to fast cutting guitars. It’s Nerve’s influenced powerpop and Devo/Ultravox post-punk along with tons of hooks. This record is an adrenalin rush complete with ten great songs, leather tie and a disdain for whatever’s cool. Screw your scene!

mp3: Andy Human – The One (from Freeze – out now on Chromewaves Radio Records)

Stream all of Freeze at at Chromewaves Radio’s Bandcamp.