It’s always intriguing to hear how kids today interpret influences like the Cure, the Smiths, and the Minutemen. I like it best when it comes out sounding like something unexpected. One of the surprise records of this year has been the second album from Atlanta’s Places To Hide. The band name check all three of those bands mentioned, and synthesize it into punk-pop-emo-something that has elements of Versus, King Kong, Seam, and Squirrel Bait, but really it just Places To Hide sounding like something brand new.

The singing is shared by Kyle Swick and Deborah Hudson and I prefer Hudson’s lazy stoned delivery, but Swick is no slouch either. His Spooky Molder and Mullholland are excellent critiques on urban culture and the racist south. Hudson’s songs are more esoteric, but she has such a cool voice you spend the extra time to figure it out. Her B. Murphy is akin to Robyn Hitchcock‘s Raymond Chandler Evening, a murder mystery that you’ll never figure out.

The only bad thing I can say about this band is that I can’t believe that they had the audacity to break up before this record was even released. This album probably won’t get much attention because of their premature disassemble, but it shouldn’t stop you from being a fan of one of the best records this year.

You can buy the vinyl from Irrelevant Recordings or the download from Places To Hide’s bandcamp. 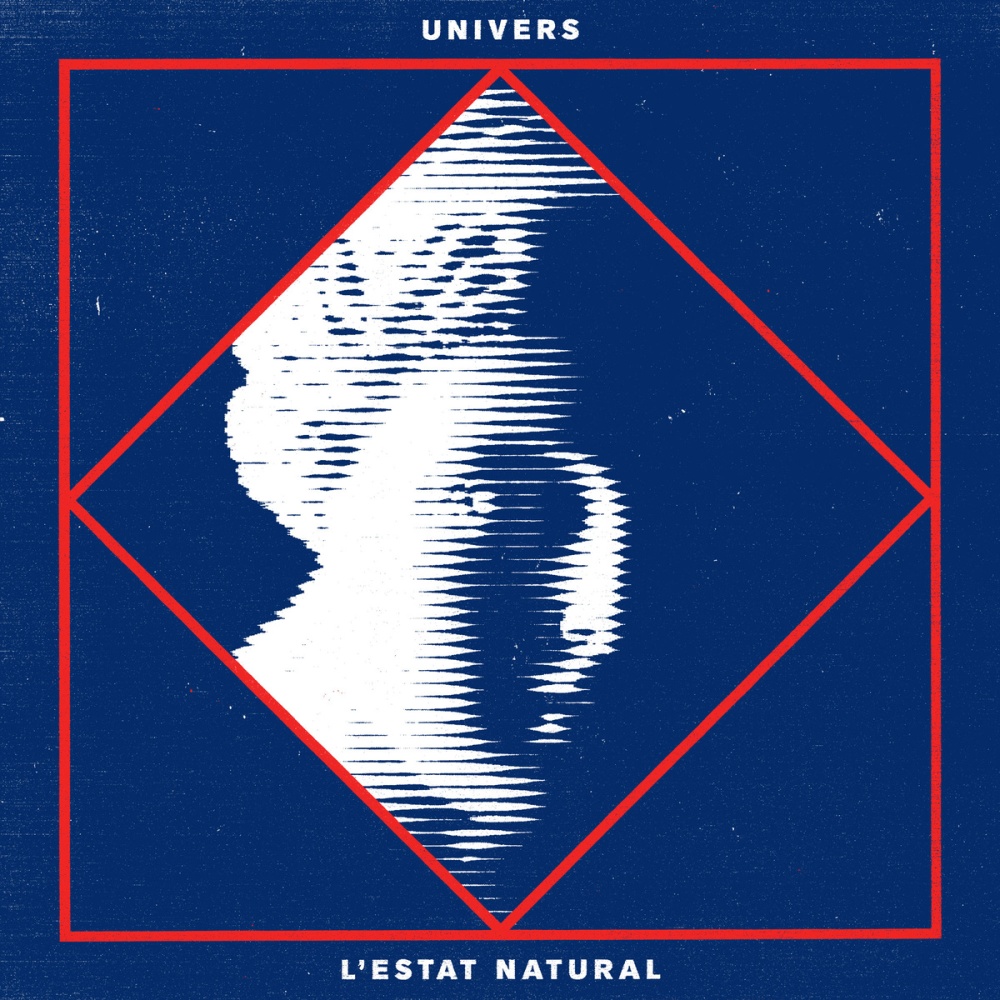 Barcelona based moody rockers Univers released their debut album last month. It is a soaring and fuzzy beauty full of cascading guitars and sullen vocals.  They could be Spain’s version of Girls Names, southern cousins of early Cure or even Big Country minus the e-bow/bagpipe guitars. The band have flown under the radar here in the States probably because they choose not to sing in English and their records don’t get released over here, but you the savvy internet user of 2014 can find out about bands like this with the simple click of a hyperlink. They played SXSW earlier this year to little fanfare. I found out about them by fortuitously reading about them on Brooklyn Vegan and Cloudberry Cake Proselytism on the same day. I clicked a link, listened, and bought the record.

Even though L’estat Natural is all sung in Catalan , Univers speaks the universal language of big guitars and lots of reverb which is more than enough to make this record compelling even for non-Catalan speakers. The dual guitar attack and driving rhythms make it really chug along even if the slightly monotone vocals every once in while threaten to derail it. It’s a fun, solid album and recommended to fans of any of the aforementioned bands.