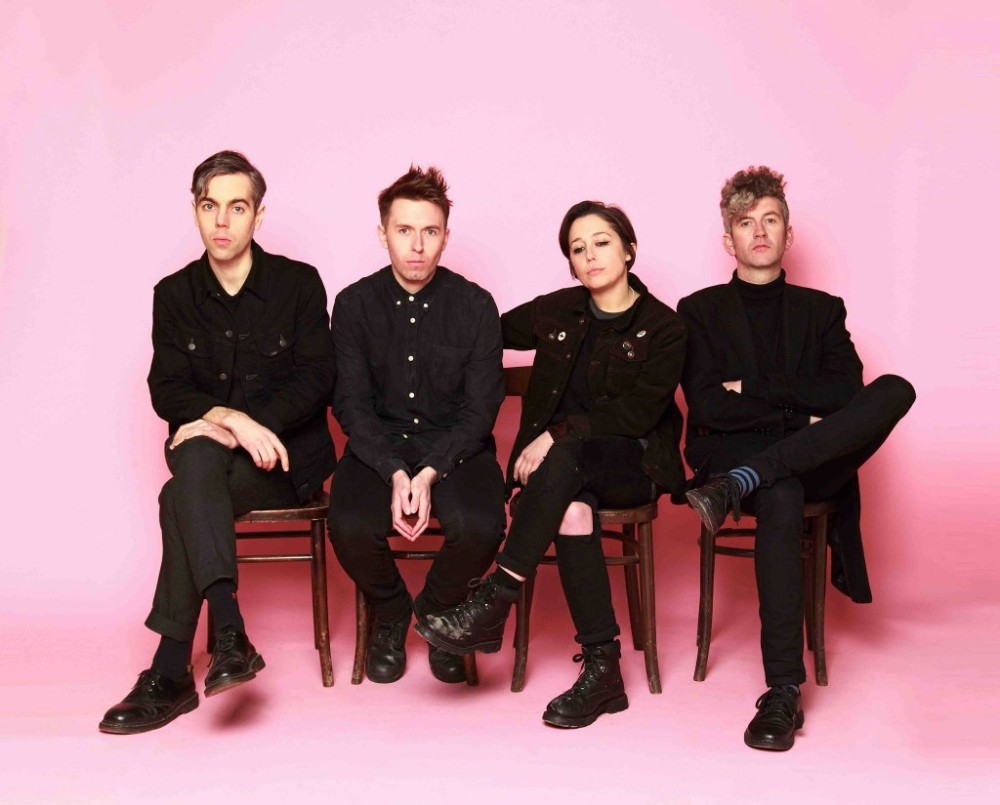 Girls Names continue their upward trajectory by releasing an eleven minute opus called Zero Triptych. The Belfast band fly over a motorik beat that kicks up camel dust from an old trip that the Church took on Myrrh back in ’85 and then blasts off into a globular cluster of some nether region. Not bad for a song inspired by three panel paintings from the middle ages. Depending on your circumstances you might remember the Church and their song Myrrh. It was an obtuse song about wine, gold, personal favors, drum kits and the birth of Christ. Zero Triptch picks up where Kilby and company trailed off with the sound of aliens landing, obliterating space and time and taking us through a wormhole that dusts you with myrrh, frankincense and gold, skips over an obelisk, a couple monoliths and then leaves them all behind.

Word on the street is that this is going to be released only as a 12″ single and won’t be on their next album, so plan accordingly. 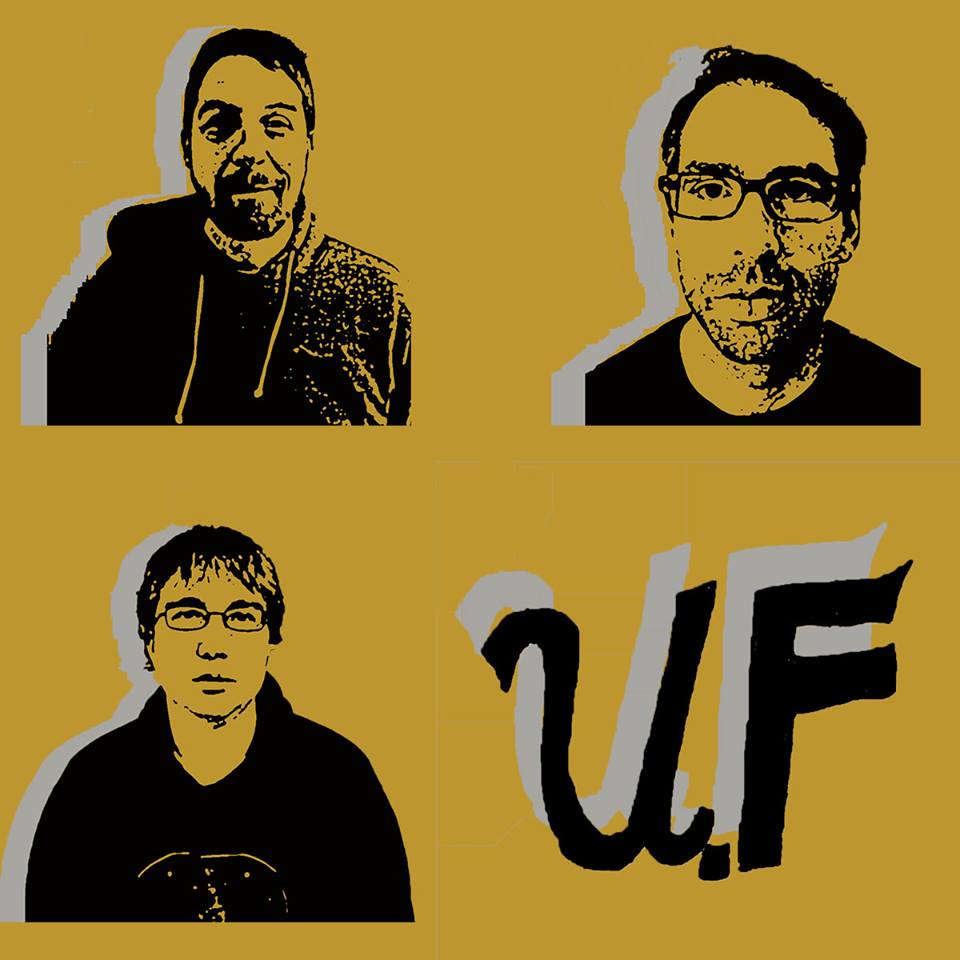 With Boat on somewhat of a hiatus and Math and Physics Club in the middle of their standard four or so years between albums what is a guy to do in the green and mossy Pacific Northwest? Well, in the case of Boat’s Dave Crane you round up a new bunch of friends, call yourselves Unlikely Friends and cook up a new batch of killer pop pop songs. You will undoubtedly recognize the voice of Charles “Chaz” Bert from Math & Physics Club and you may know Chris Mac (the Indiepop King of Seattle) who runs the Jigsaw record label and mail order and is at least in three bands around town at any given time.

Solid Gold Cowboys will be easy to like if you are already a Boat fan because Crane’s voice and his penchant for writing hooky pop songs. The gunslinger in this game is Bert who usually keeps things pretty mellow when singing in MAPC, but really lets loose on many of these songs adding an quantifiable effervescence into them.

The album is a combination of precise pop hooks akin to Guided By Voices and the sunny sweet bubblegum psychedelia of the Apples in Stereo. Soft Reputation and Satellite Station are the best of examples of this great combination, but that doesn’t really cover it. Ride Off Into the Sunset chugs along like Love and Rockets, Gold Hills Theme nods to the dusty spaghetti western soundtrack music of Ennio Morricone and Gold Coast Marauders has the delicacy of a Left Banke song. Crane usually takes the lead vocal with Bert coming in on the chorus to put the song into the stratosphere.

Considering the backgrounds of these three (Un)likely friends it’s not surprising that they got together to make a record. The unlikely part is that the peanut butter and chocolate combination of the heart on your sleeve style of Boat juxtaposed with the sweetness of Math and Physics Club is satisfying winner.

If you are in Seattle, you won’t want to miss Unlikely Friends record release show at the Rendezvous in Belltown, Saturday, February 21 with Ruler and Oh! Pears. 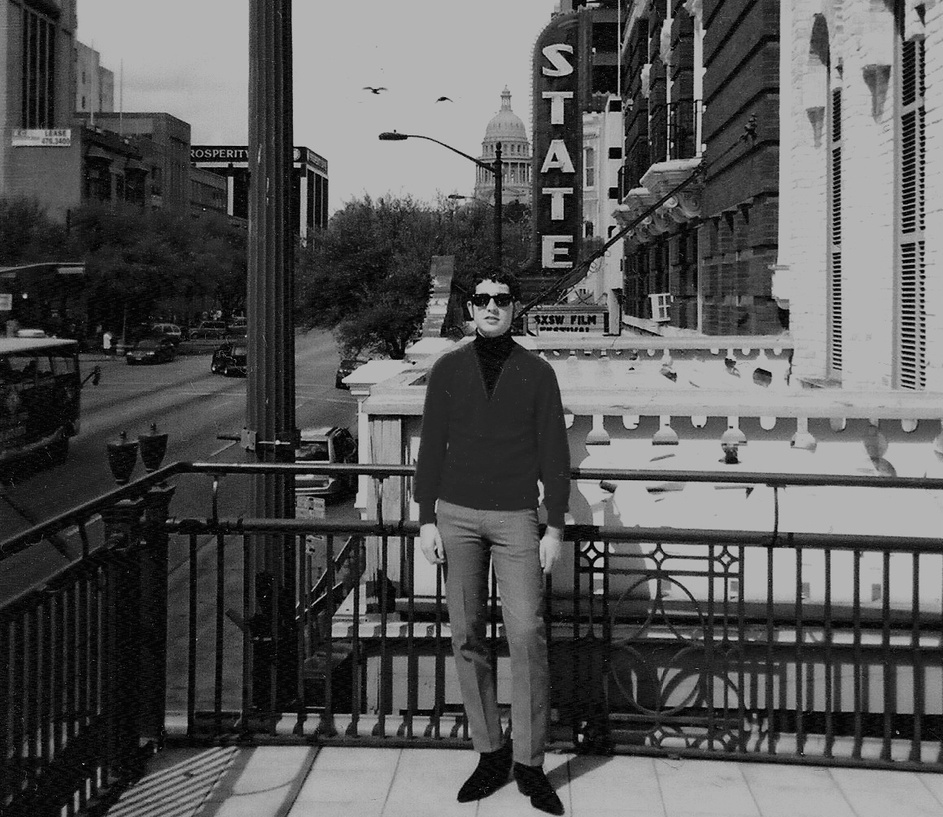 A few of you probably remember the Pop Art Toasters, the one-off project where Martin Phillips and David Kilgour made an EP that showcased the brilliance of the Dovers, West Coast Experimental Pop Art Band, the Who and the Squires. Paul Messis is an obvious fan of these bands, but instead of doing covers, he’s creating his own future classics.

Mr. Messis hails from Billingshurst, West Sussex, 2013 but he sounds like he’s from some time-warped 60’s town. Back then guitars jangled more brightly, harmonies mattered and a turntable was in every home. Case Closed is Messis’ s second solo album. He’s also a member of the Higher State, has released a slew of other singles, collaborated with the Sufis as the Market Squares and has a single he released with Jessica Winter. The guy is prolific with his 12 string jangliness, but the quality of Case Closed doesn’t lead you to believe he’s spreading himself too thinly.

Not only does the guy write tons of songs, but he has his own label as well. It’s called Market Square Records. The excellent Market Squares 7-inch was the label’s first release earlier this year and their next release is a 7-inch by Roanoke, Virgina’s Young Sinclairs who are every bit as jangly and Who-loving as Mr. Messis himself.